There are three main food truck/stand collectives on the North Shore. One is at the beginning of Haleiwa Town as you enter from Wahiawa and Dole Plantation. The other is at Shark’s Cove – our favorite, based on its central location and overall vibe. And then there is this group, which is found passed Turtle Bay Resort when heading towards the east side of the island where tall palms give way to shrimp farms. It’s location makes for a perfect pit stop when doing the circle island drive, or simply taking the scenic route from the North Shore back to town. But logistics aside, should you refuel at Kahuku food trucks? Most definitely. This outdoor food court simply can’t be beat when it comes to quantity of food trucks/stands, diversity (Hawaiian cuisine and more), and quality of the meals, desserts, snacks, and beverages.

Their proximity (next door) to local shrimp farms means you get the prime pick of the colonies, as Famous Kahuku Shrimp Truck is parked and ready with one of the best shrimp plates on the island. That said, the even more famous Giovanni’s “Aloha Shrimp” Truck is also on-site. If there are two or more in your party we recommend splitting your orders between competing trucks to compare notes. Be sure to let us know via a comment below. Otherwise, have a look at the other notable eateries which we have listed for your convenience. 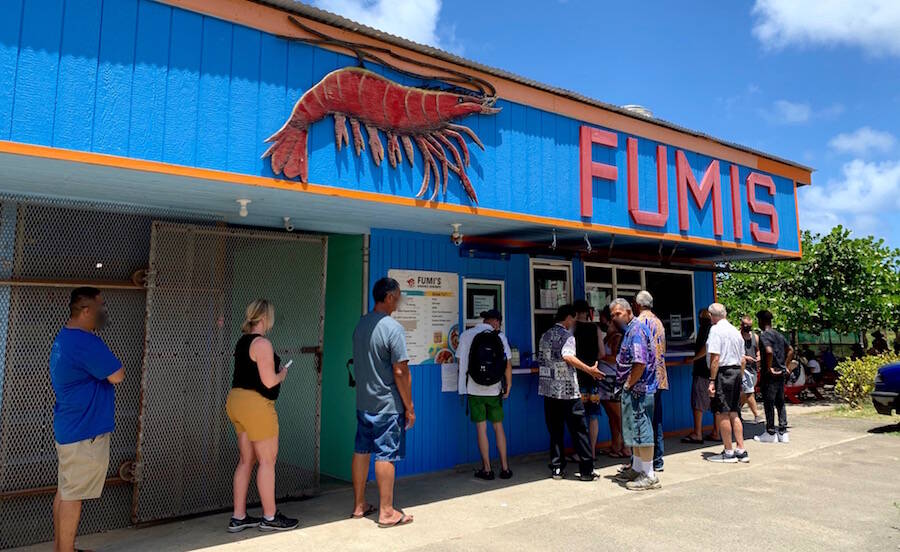 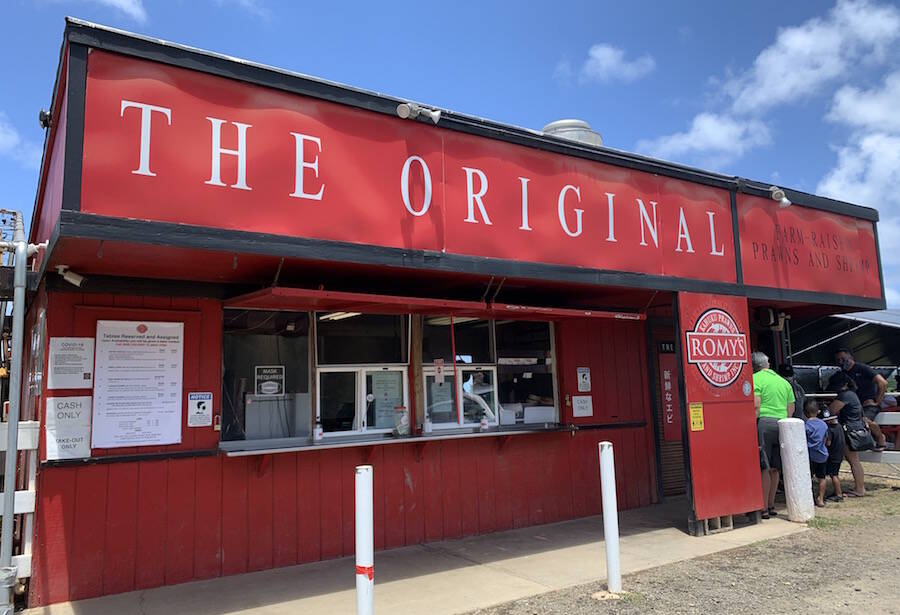 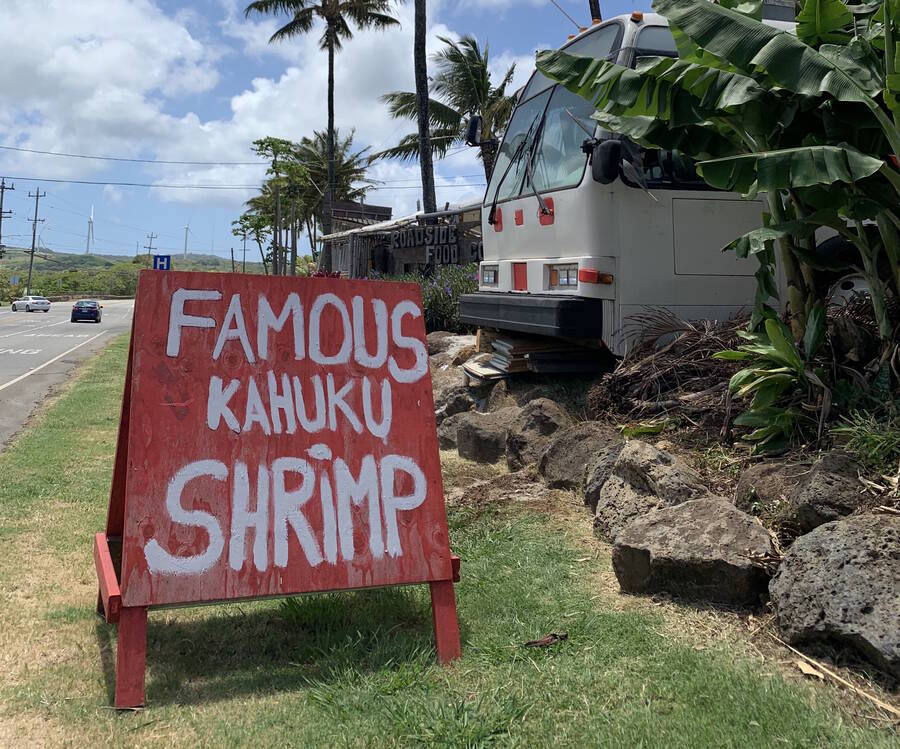 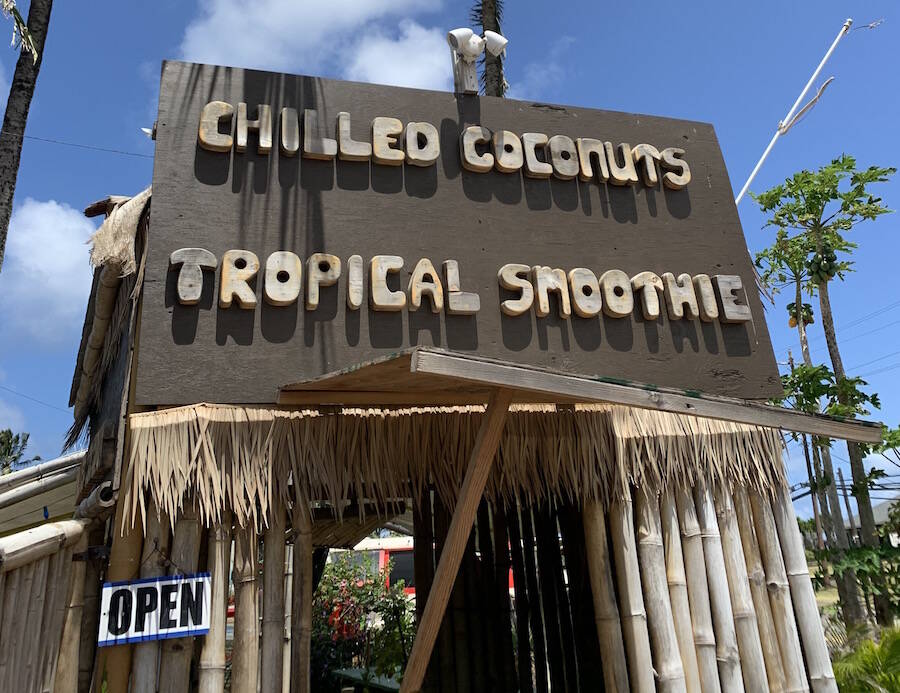 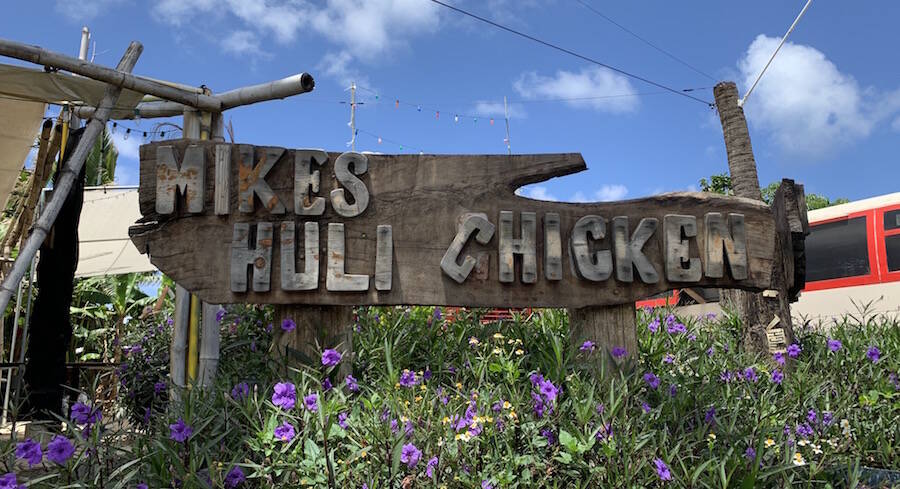 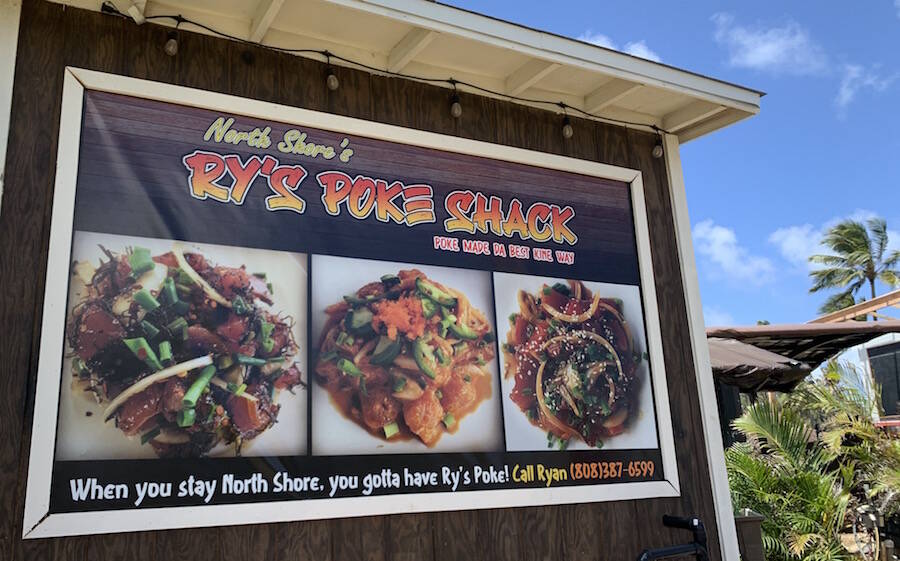 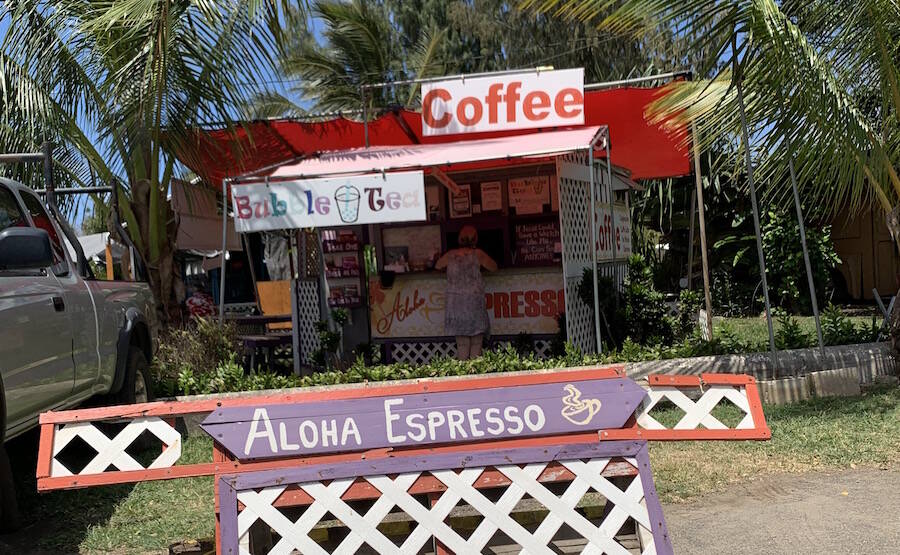 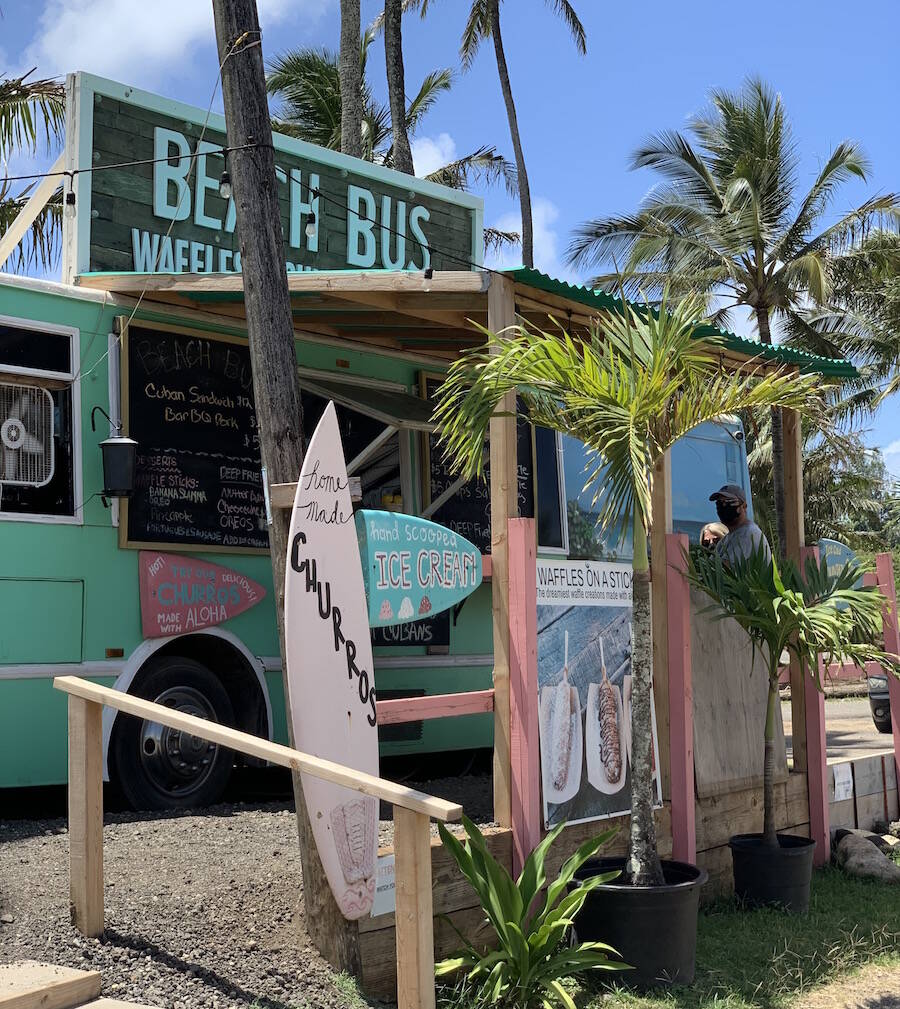 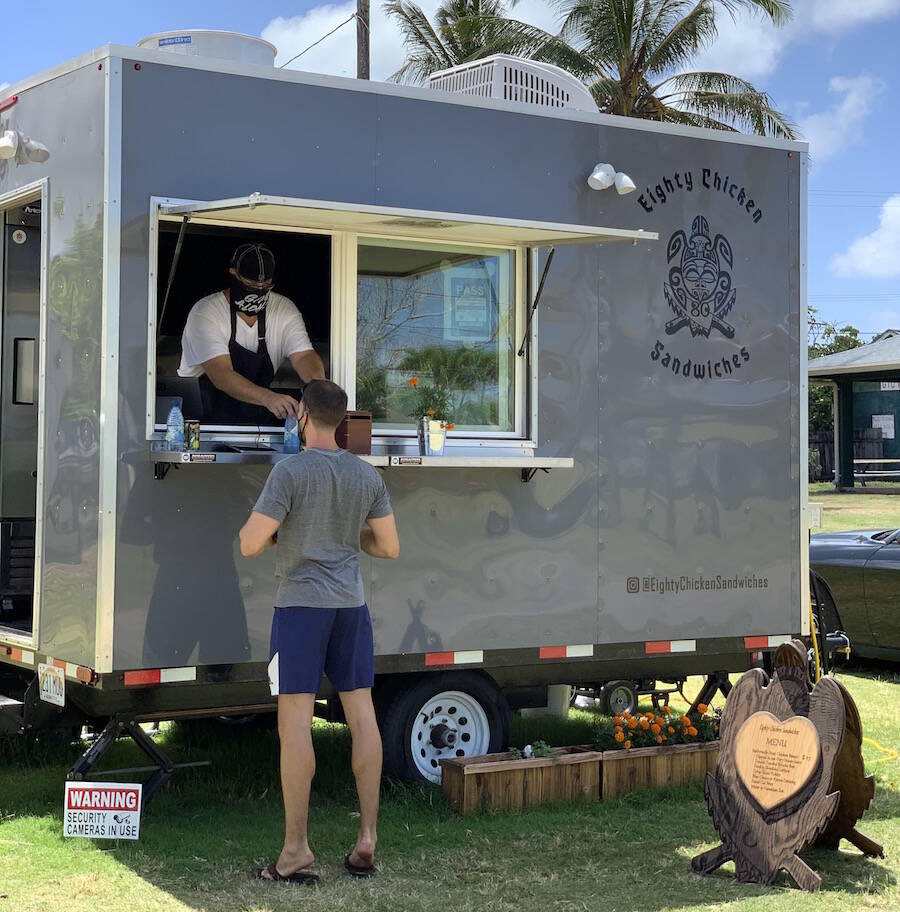 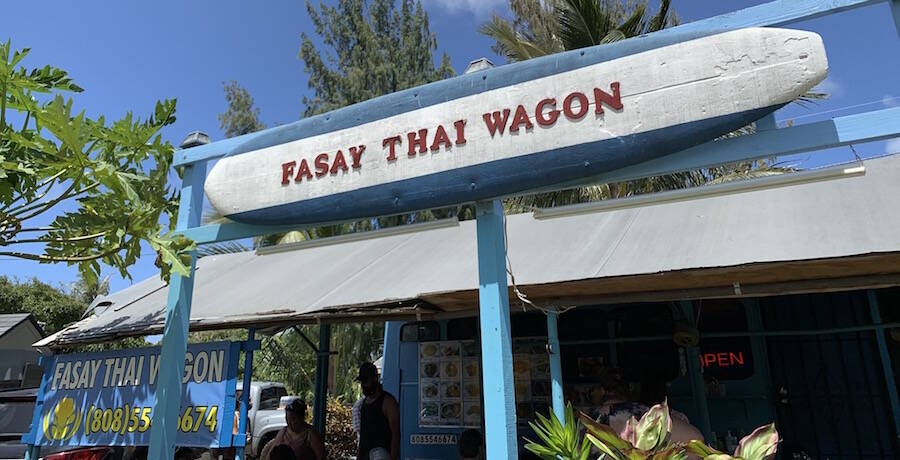 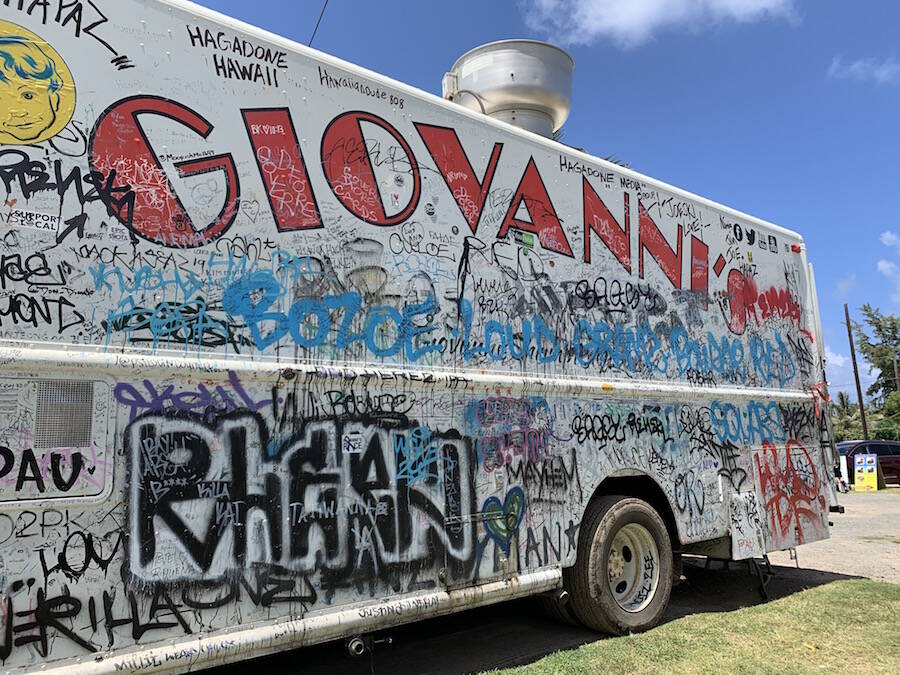 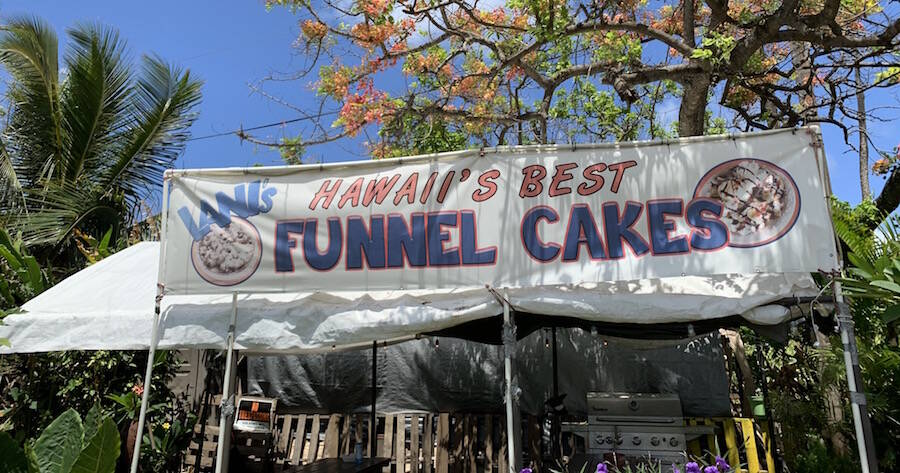 Seven Brothers at the Mill 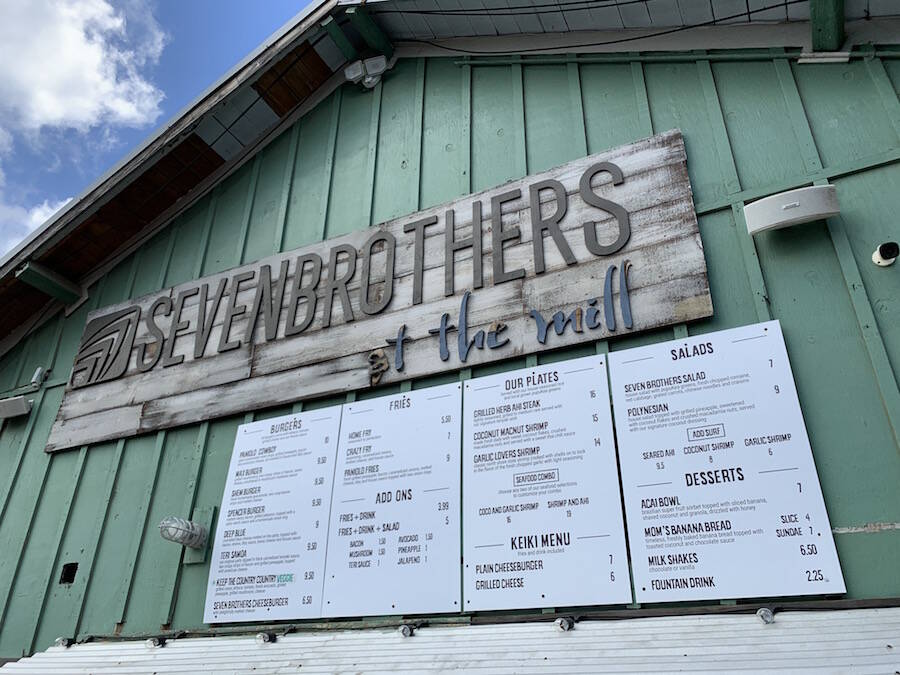 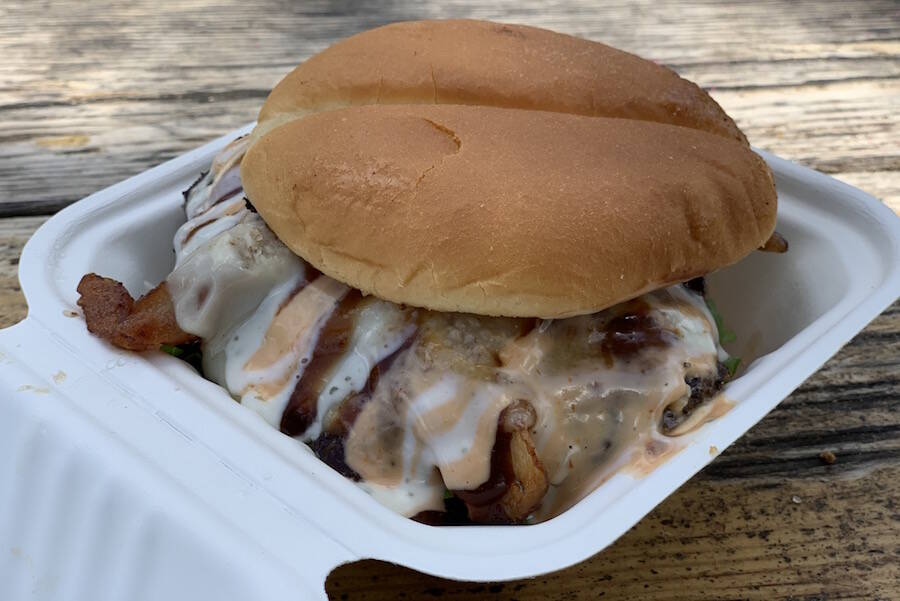 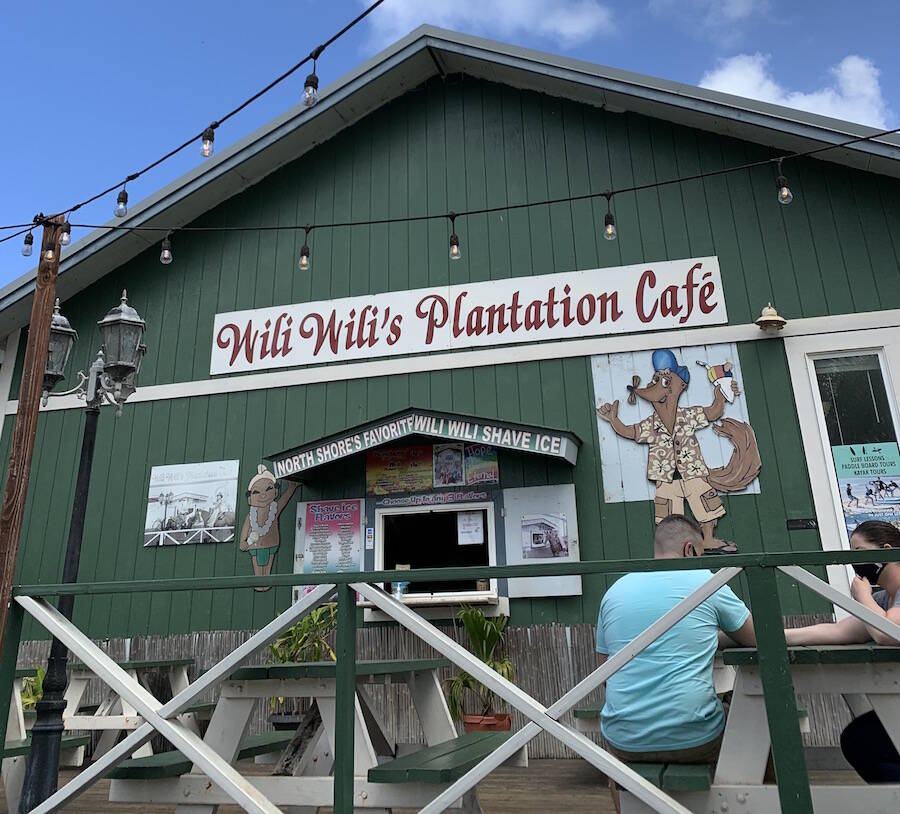