Best malasadas on the North Shore (when you can find them)

We may have stated that the iconic Leonard’s Bakery has the best Hawaiian-style malasadas on Oahu, but there is a serious contender in the mix.

Manuela’s Malasada Co. has arrived on Oahu after making a name for themselves in Waimea on the Big Island. Their mobile malasada maker (food truck, essentially) is currently found at the Polynesian Cultural Center in Laie on the border of the North Shore and the windward side. Unlike Leonard’s and other bakers on the island, Manuela’s only makes malasadas and it shows. Technically, theirs are better than Leonard’s (and the rest). Made fresh-to-order a Manuela malasada is crispier on the outside, wonderfully gooier on the inside, and the expansive variety of cream fillings puts all other baker “flavors of the day” to shame. The only things currently keeping Manuela from wearing the crown are the prices (nearly double the standard) and the hours of operation which are beholden to the Mormon-run attraction that let’s Manuela park in their lot. So for now, we’ll give Manuela’s the title as the best malasadas on the North Shore. If they open a brick and mortar in town, Leonard’s will have to step up their game accordingly. 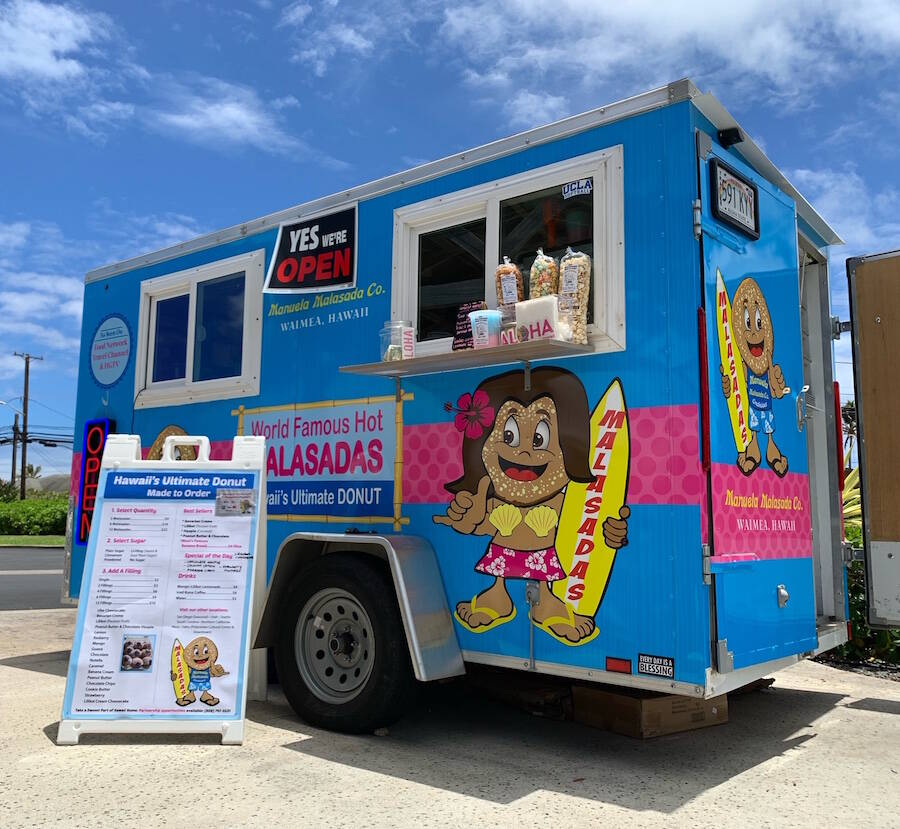 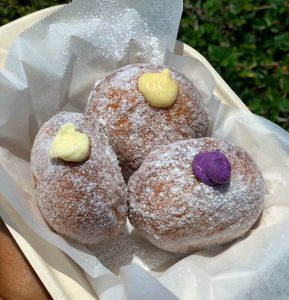 Best malasadas on the North Shore (when you can find them)