Most iconic Hawaiian hotel on Oahu

The Moana Surfrider is more than an upscale hotel, it’s a work of art. The classic white greco-roman pillars should stand in stark contrast the equally tall palms that line Kalakaua Avenue, but it magically works in unison. It’s luxury at its best, but also pays homage to the early to mid-1900s in Waikiki, which becomes evident when you walk up to the second floor where a small exhibit shines light on what it was like here decades ago. A big part of that history, is the surf culture, and the Moana Surfrider does not shy away from that despite the high-price tag. It’s a nice departure from the other upscale properties in the area, and why it’s on this guide to the real Oahu.

Beyond the opulence the property also boasts the highly enjoyable Beach Bar which is a kukui nut throw from the sands of Waikiki Beach. Hotel guests, other visitors, and even a few locals gather here under the Banyan tree for cocktails, conversation, and relaxation after a day in Honolulu. The Beach Bar is a great place to enjoy pau hana, which is all day when you’re on vacay. 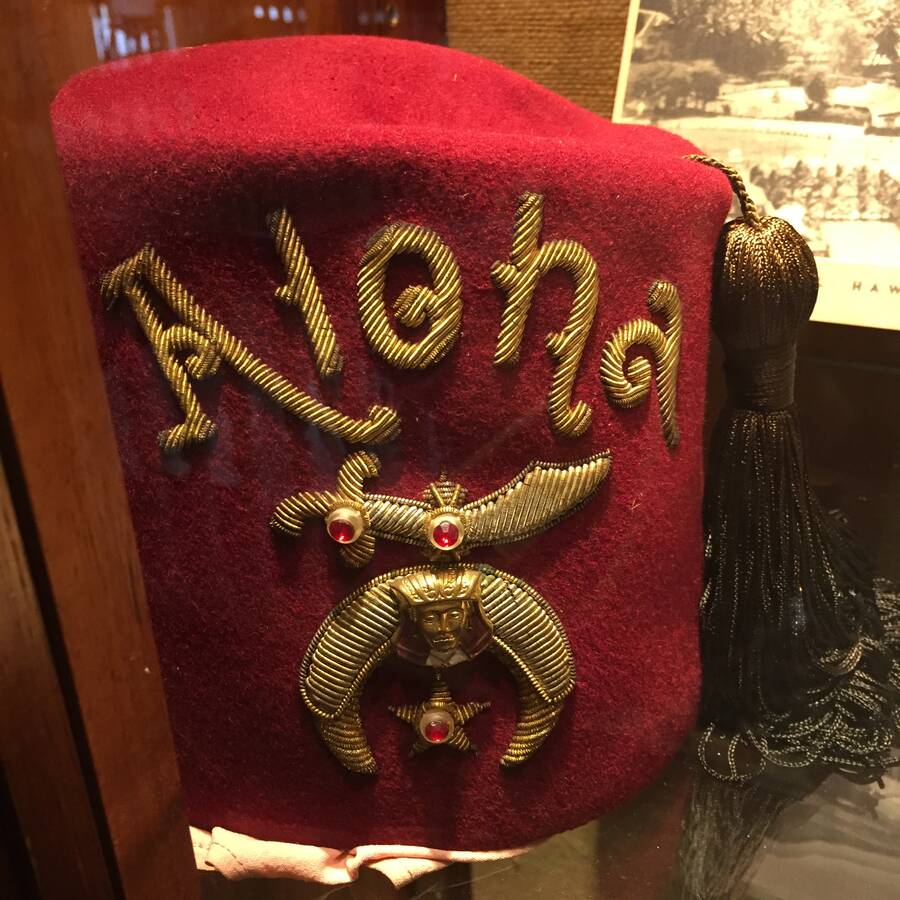 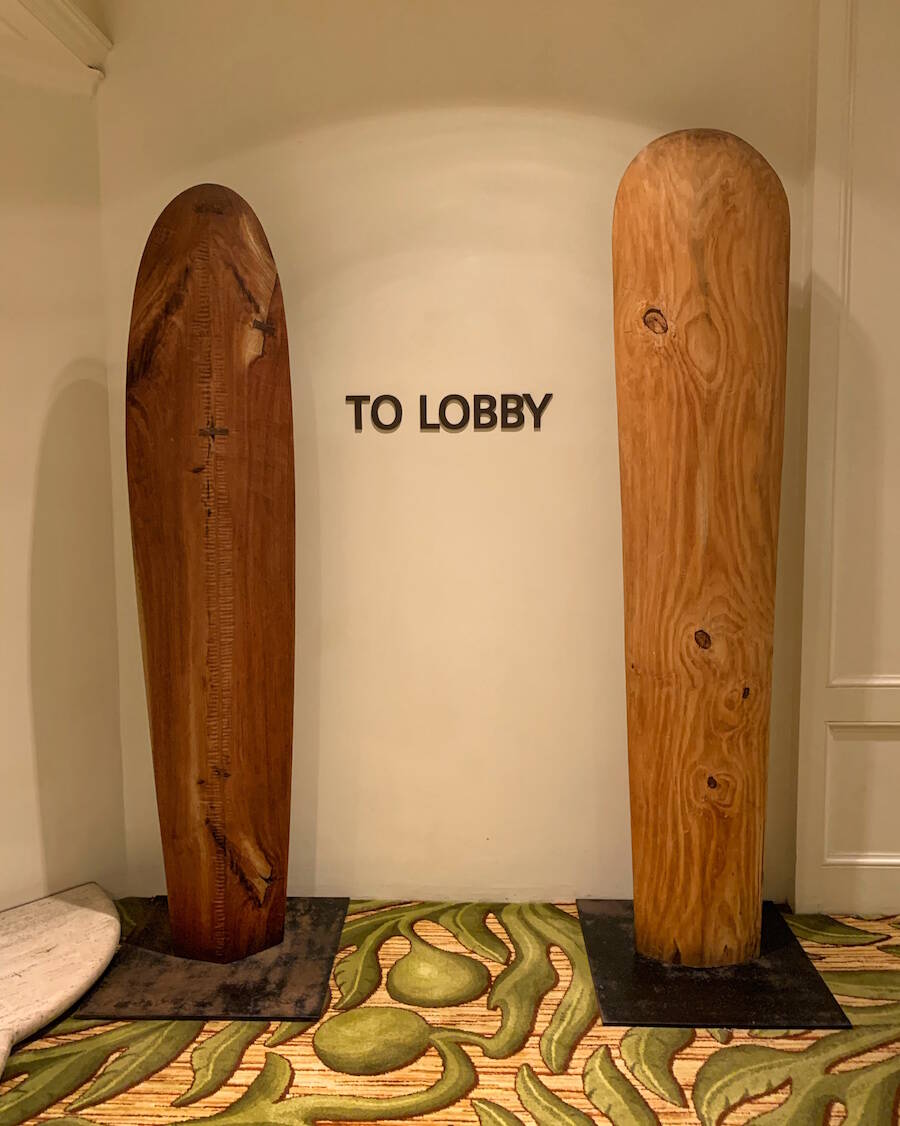 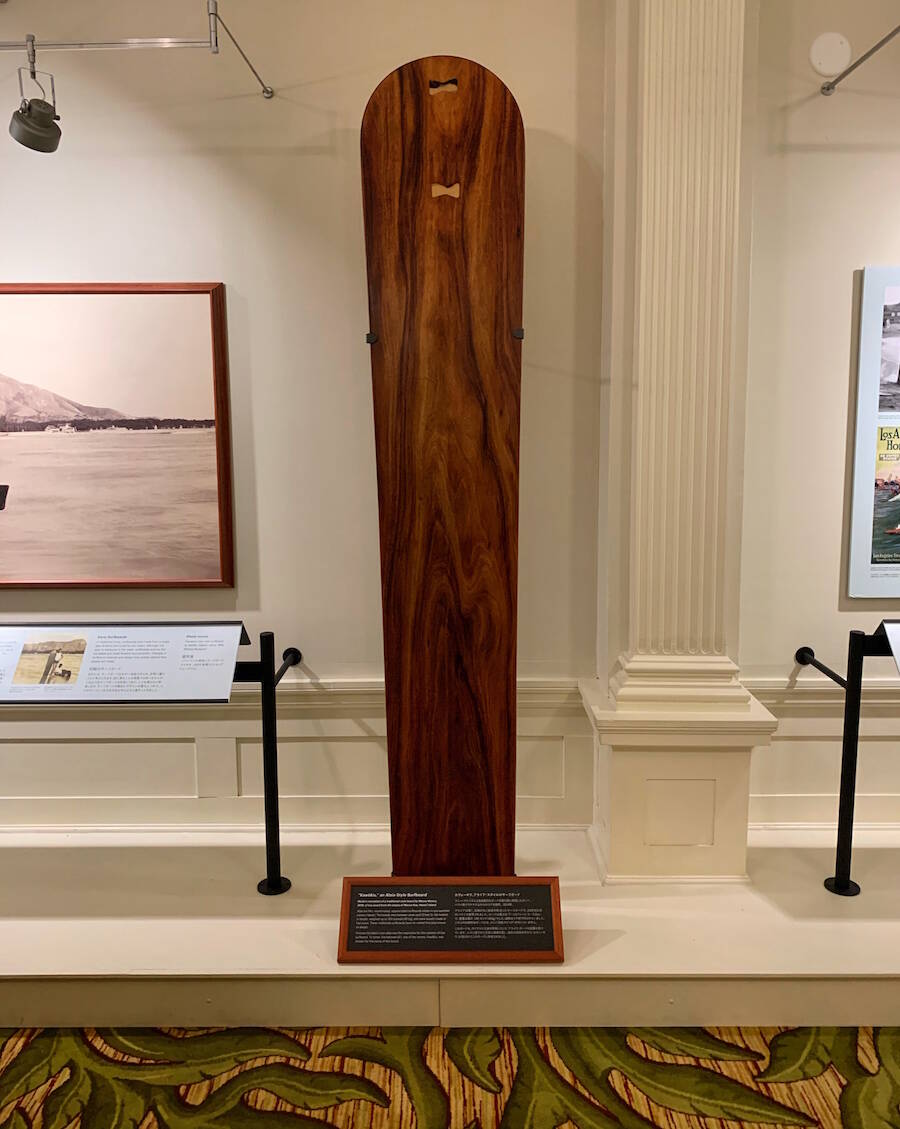 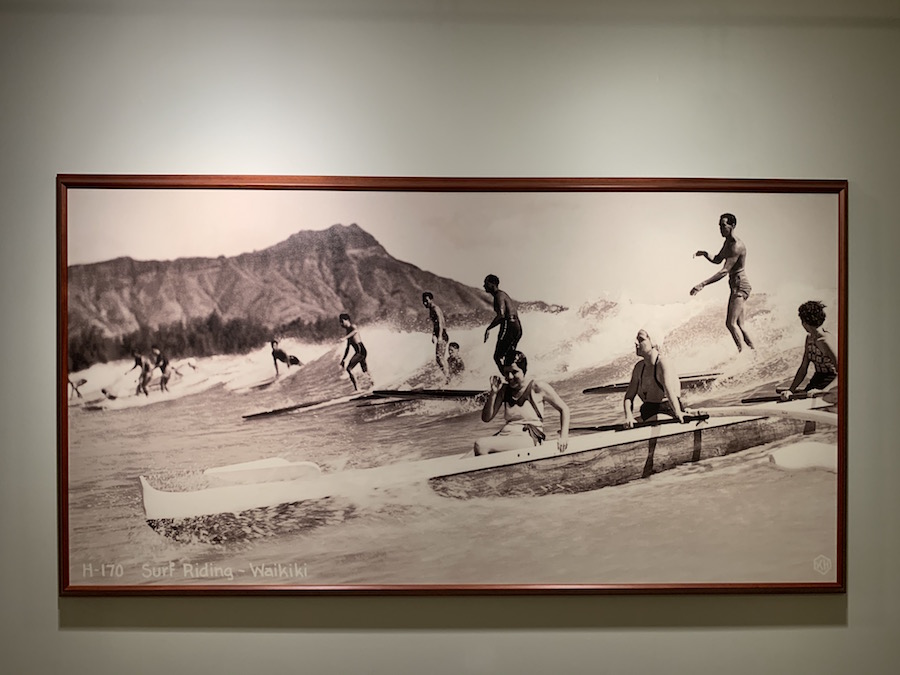 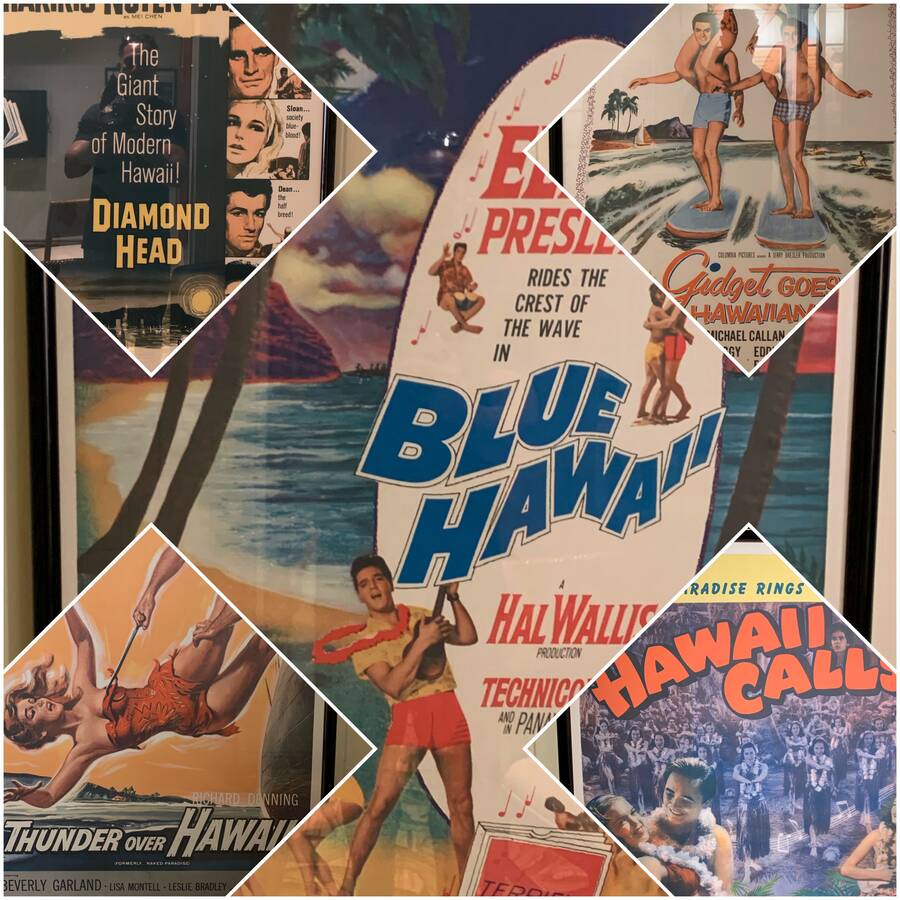 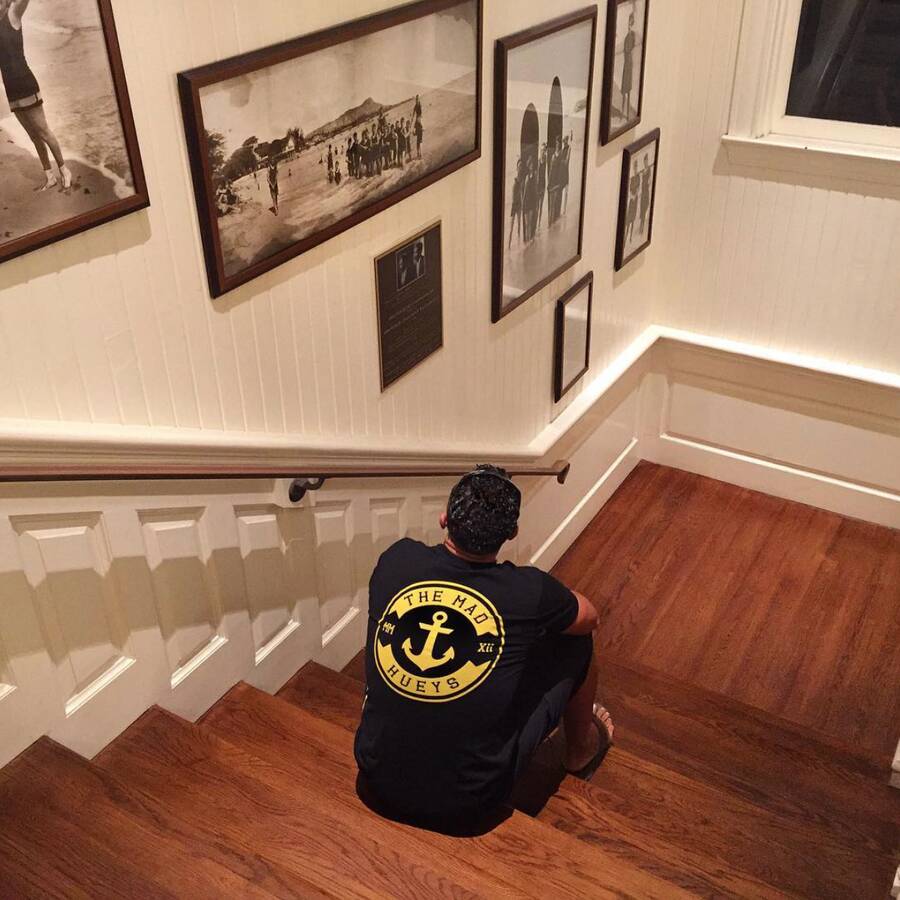 Surf culture is found everywhere in the Moana Surfrider, which is exactly how it should be 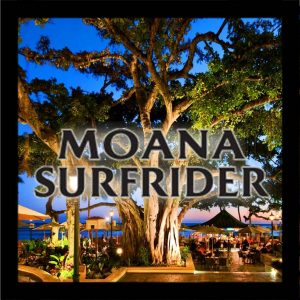 Most iconic Hawaiian hotel on Oahu