Across from Iolani Palace is where you’ll find the golden King Kamehameha statue that was often featured in the successful Hawaii 5-0 reboot. But far beyond being an IMDB point of interest, the palace is a magical place that embodies an era in Hawaiian history when King Kalakaua and Queen Liliuokalani (sister and successor) ruled the Hawaiian Kingdom. Within you’ll discover a palatial collection of antique wares and ornate furnishings that recall grand balls and performances that once entertained royalty and the islands’ elite ali’i. But Iolani Palace today does not attempt to hide the terrible wrongs done to the Hawaiian Kingdom at the hands of foreign interests. It is this very place where Liliuokalani was convicted and sentenced to five years of imprisonment in her own bedroom within the palace. Her crime? Attempting to preserve Hawaiian sovereignty over the prying hands of the American Minister to Hawaii (in representation of the United States of America) who would illegally overthrow the rightful ruler for economic and military gain.

It’s within the recognition of Liliuokalani’s tribulations at Iolani Palace that make it so culturally significant and contrastive to other Oahu attractions that sugar coat the convoluted history of the Hawaiian Islands inception as the 50th U.S. state. In the end, it’s an important place to visit for those who want to better understand the history of the world’s favorite vacation destination. It’s up to you how deep you want to dig. 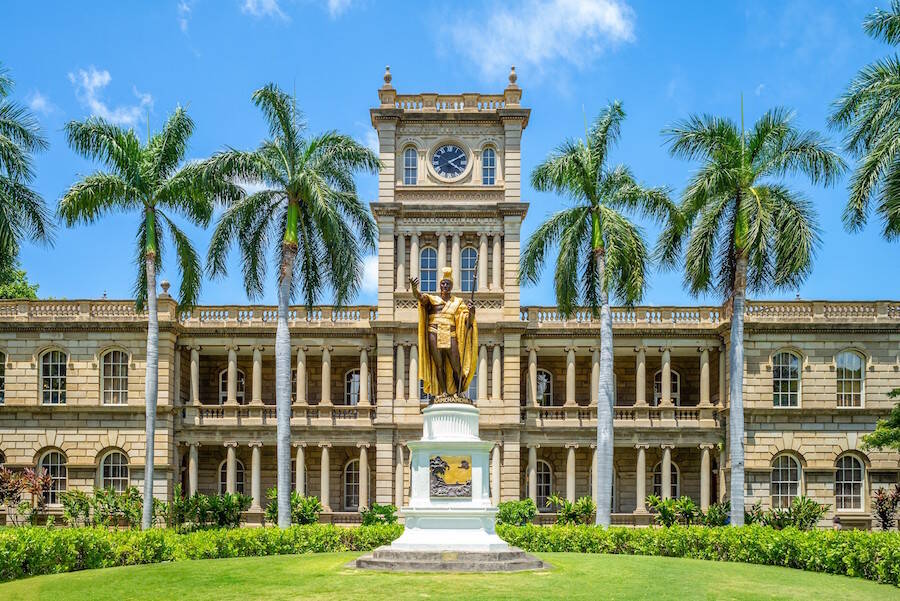 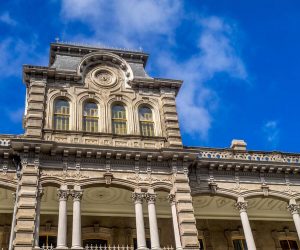