Shark’s Cove in Pupukea on the North Shore is known for two things. The first, is the food truck collective. But the chicken came after the egg in this case, as the inlet has drawn people into its fold from the moment ocean liners began dropping the first waves of tourists onto Oahu’s shores.

Protected by a large jagged reef, all sorts of tropical fish are carried over the rocks by waves and deposited into the deep tide pools where they nestle in until they make it back out into the open ocean. This natural ebb and flow of sea life is enjoyed by hundreds of snorkelers each day. The water at Shark’s Cove is shallow so even non-swimmers can dip their head in and catch a glimpse of butterfly fish, raccoon fish, puffer fish, clown fish, parrot fish, saddle wrasse, and Hawaii’s state fish, the Humuhumunukunukuapua’a. In the deeper sections you may find a curious sea turtle or two along with spotted eagle rays and more. On the northern end beyond the shallow reef is a popular scuba and free-diving spot that features swim-through caves. However, the latter is only recommended if you go with a local guide.

If you arrive and don’t have snorkeling gear, you can grab a cheap set-up over at Foodland at the corner of Kamehameha Highway and Pupukea Road. But if you want to avoid leaky goggles and ill-fitting snorkels we suggesting renting from the North Shore Surf Shop which is directly across from Shark’s Cove. They also offer guided tours if you want the more adventurous scuba excursion.

Shark’s Cove is also a great place to relax and watch the sunset after a day of playing in the saltwater. There are outdoor showers, restrooms, a basketball court, lots of free parking, and as mentioned above there are plenty of places to eat that are open until well after dark. It’s also home to the Cove Collection, which is one of the best places to buy local art and handmade jewelry on this side of the island. This is one Oahu attraction that you can plan an entire day around. 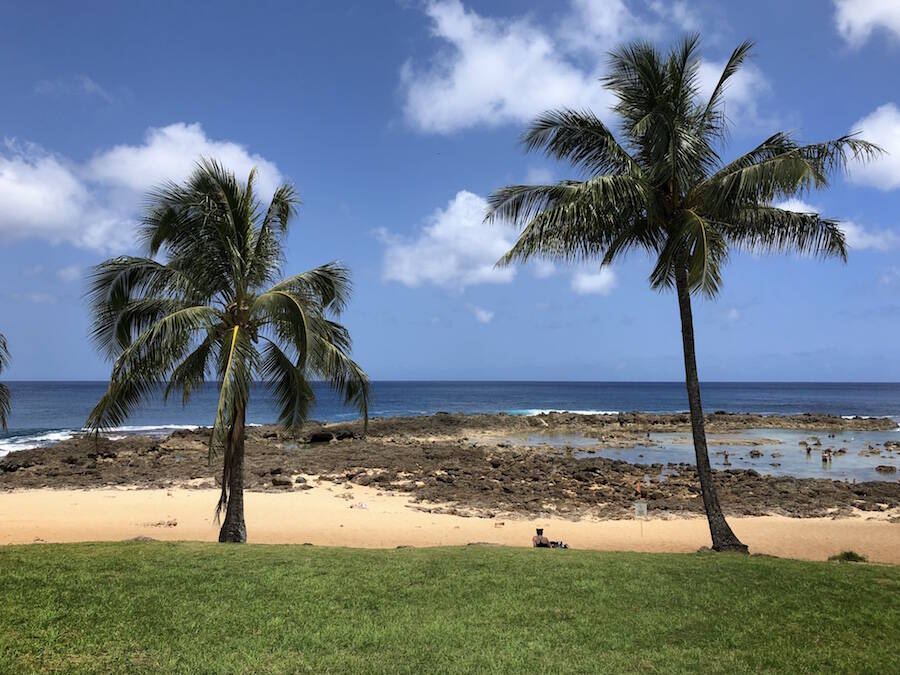 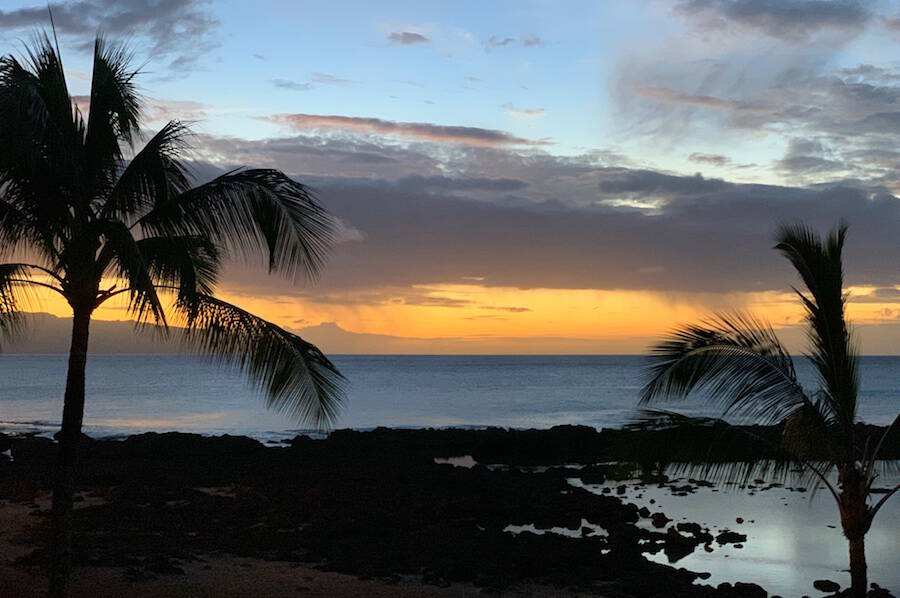 Tip: Want to spend a few nights on the North Shore within walking distance of Shark’s Cove? Check out Ke Iki Beach Bungalows – the best vacation rental in the area. 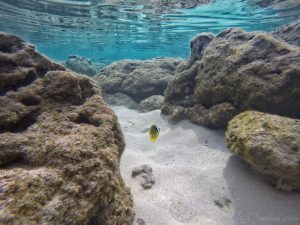